Chairwoman Leblanc leads Mika Mara through an industrial-looking corridor. Mika remarks that Leblanc doesn’t seem too surprised that she called her. Leblanc cryptically says that she probably knows more about Mika than Mika knows about herself. At this, Mika can’t help but glance down at the bulge between her legs.

As they walk, Mika asks more about the changes she’s experiencing, and Leblanc tells her that it’s all part of the experiment she mentioned. But now that Mika is here, she’ll have all the answers she’s looking for in due time. Mika grumbles with frustration. Why can’t Leblanc just TELL her why she’s there?? A hint of a grin plays on Leblanc’s lips as she snaps her fingers. Lights immediately cycle on, illuminating a massive hangar. Bathed in spotlights, in the middle of the hangar sits a gigantic, stationary mecha. ‘THAT is why you’re here,’ says Leblanc.

Mika is shocked as Leblanc explains that the mecha is a Fighting Ultimate Tactical Armor, otherwise known as a F.U.T.A. THIS is the weapon that Leblanc was referring to when she visited Mika. But not just ANYONE can pilot a F.U.T.A. Mika is one of the special few who can. Her unique futanari physiology makes her ideally suited to handle operating the F.U.T.A. in a way that no one else can.

Reeling as she tries to process everything, something occurs to Mika. She asks Leblanc if that poor woman from last night was part of the rising threat that she warned Mika about. Leblanc tells her that that is JUST the beginning. If left untreated, these individuals grow monstrous in size and undergo all sorts of genetic abnormalities. They’ve been referring to these colossal creatures as…She-hemoths.

Leblanc tells Mika that this is her chance to DO something about it. Mika takes a deep breath and nods, ready to begin her training.

But CAN Mika make it through Leblanc’s grueling training? And even if she DOES, will she survive her first true test as a F.U.T.A. pilot? 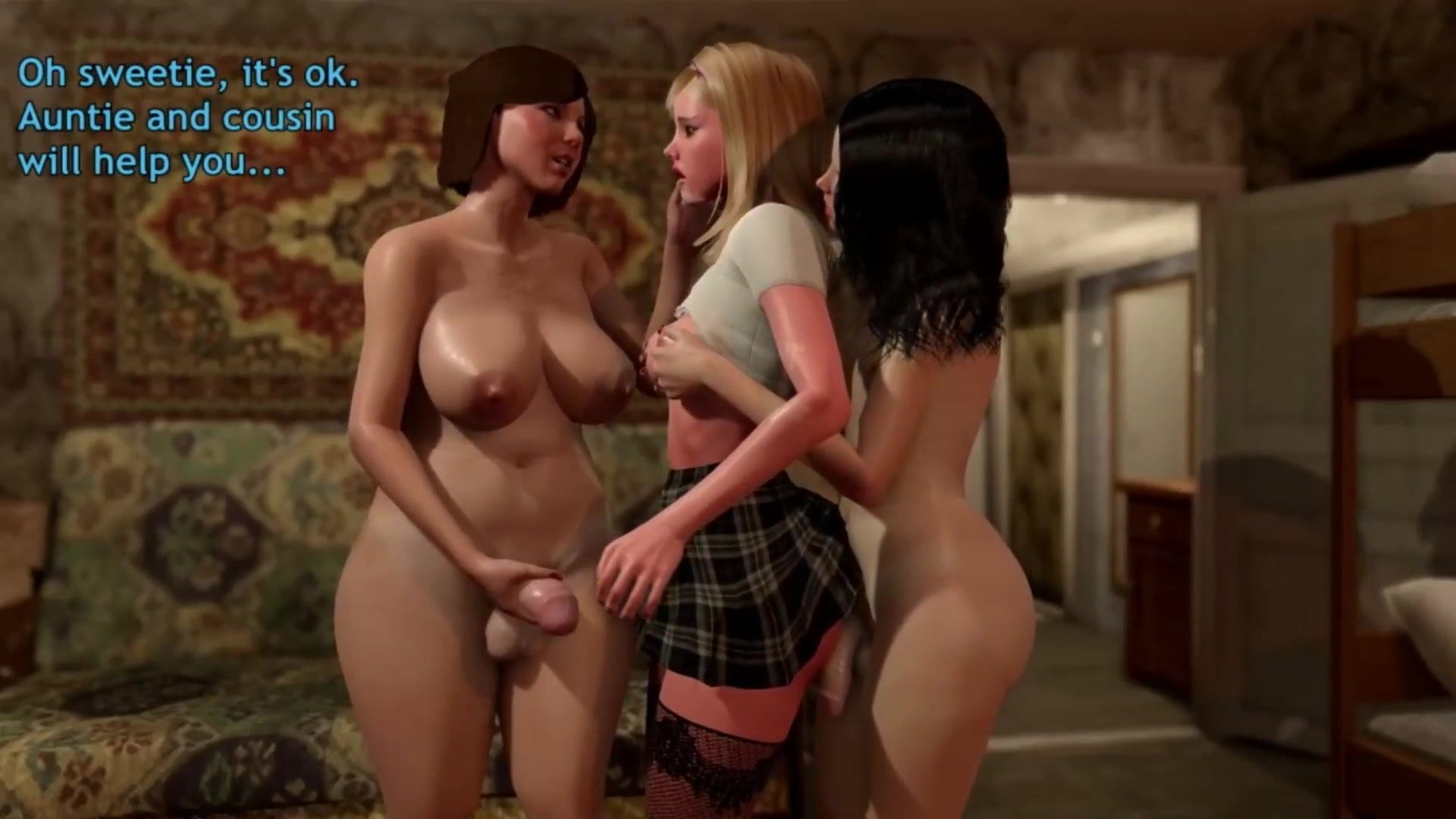 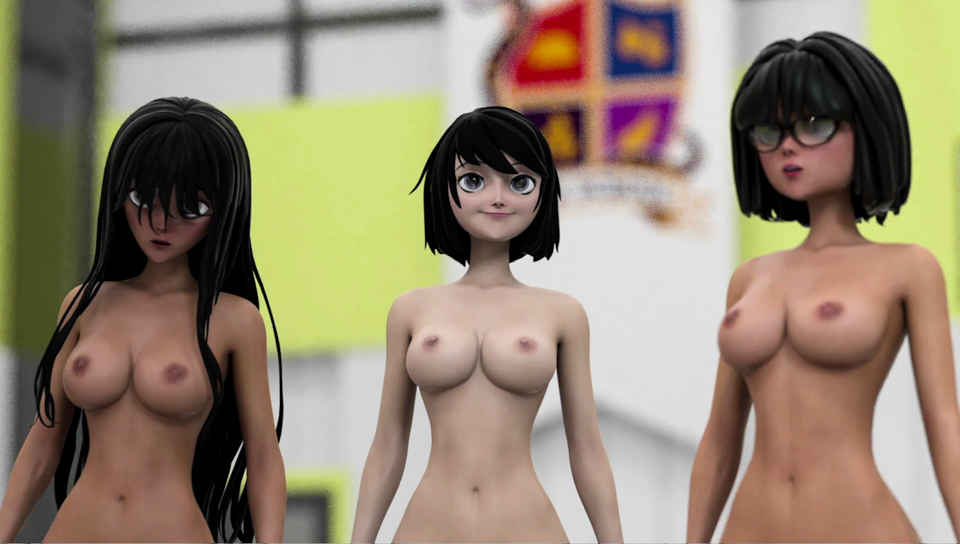